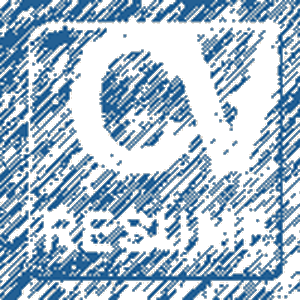 Principal Software Engineer at Lucent Technologies in Alameda, CA and Portland, OR (2000 to 2001)

One Reply to “Resume”